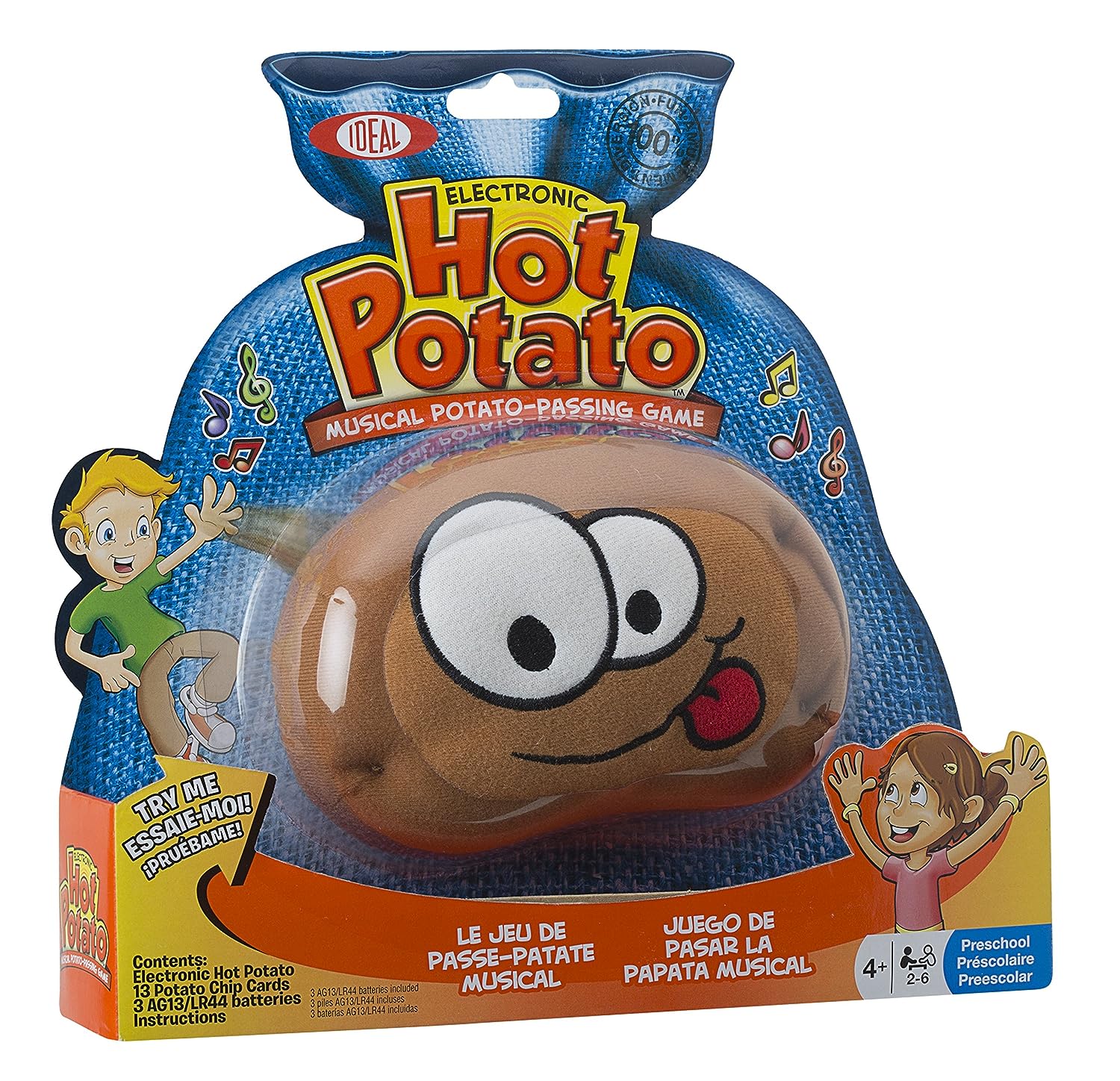 Avoiding a fight is a mark of honor; only fools insist on quarreling, (Proverbs 20:3).

Italy is a very argumentative place.  Italians love to argue like it’s a sport.  However, Italians have mastered the art of arguing without letting it damage their relationships.  Christians from the rest of the world would do well to learn this, especially when it comes to social media.

How many times have you been misunderstood on social media?  We have to be so careful about how we choose our words when others can’t hear the tone of our voice.  Sometimes the things you wrote as a joke or perhaps as an encouragement have been taken as a criticism.  In explaining or defending yourself you get drawn into a public online argument.  What do you do?

This is really tough because on the one hand, you want to explain what the person misunderstood.  But that risks them simply misunderstanding you more and unfriending you.  That can spiral out of control with mutual friends hearing bad things about you from this person.

On the other hand, you want to avoid a public online argument that could also damage the friendship and end in unfriending.

I have to admit that there have been few times that these situations have ended the way I would have wanted them to.

Gabby is a woman in a serious love relationship with the Lord Jesus.  She cares deeply about sharing her faith with everyone around her.  I respect Gabby.

Gabby carries the scars of a lifetime of all sorts of abuse, all stemming from alcoholism.  Knowing this, I try to be sensitive to Gabby’s feelings.  I would never take as much as a sip of wine around Gabby.  But I don’t pretend to be something I’m not.  In this case, what I’m not is a teetotaler.  I’m not a drunk.  I rarely drink hard liquor.  But I do enjoy an occasional glass of wine or beer.  Gabby knows this about me, and although she strongly disagrees with the use of any alcohol whatsoever, on this subject, we have agreed to disagree.

That is until one day when Gabby misunderstood something I wrote in response to one of her Facebook posts.  She told me that she had removed the comment because it was insensitive and accused me of being “under the influence of alcohol” when I wrote it.  Of course, I had not been drinking.  Being an encourager, I had written something that I had thought would encourage Gabby.

This had not been the first time that Gabby had grossly misunderstood something that I had written, but it was the most extreme reaction she had ever given.  I decided that the best thing to do would be to stop commenting on Gabby’s posts.  Then Gabby started hounding me in private messages, asking why I had suddenly stopped commenting altogether.  I tried gently to explain that it had had to do with that misunderstanding.  I didn’t want to be misunderstood again.

Gabby suddenly disappeared.  It took a moment to realize that I was unfriended.  Honestly, it was kind of a relief.  Conversation with Gabby was like playing a game of Hot Potato: you never know when she’ll go off.

Cyndy is a young woman from my home church in Texas.  Recently Cyndy put her daughter’s picture on Facebook.  Her daughter is a very cute three-year-old.  In the picture she’s wearing a pink dress with a rhinestone skull on it.  In a private message, I told Cyndy that it’s probably not a good idea to put a death symbol on your child.

Yeah, I probably should have minded my own business.  But her daughter has been in and out of the hospital ever since birth, and suffers from asthma, which is life-threatening.  My concern was genuine.  Cyndy’s reaction was to snarl that she knows more about fashion than I do, even though I live in Milan.  OK, I’ll agree to the truth of that statement.  But I had written out of sincere concern for her daughter’s life and health.  I guess she doesn’t realize that putting a death symbol on your child could be a form of witchcraft curse.  The defeated enemy is opportunistic, and it seems that he’s already been at work in the poor girl’s body.

The more I tried to explain, the more offended Cyndy became.  Finally, I apologized, saying: “God bless you and your daughter!” and with that, I ended the conversation.  I guess some people just don’t want to know.

Cathryn was a person I had a great friendship with whenever we were face-to-face.  She was sweet and funny.  She loved Jesus, her family, her church, and her friends.  But Cat has a completely different personality on Facebook: she becomes political and argumentative.  As you can imagine, in an election year, it was almost unbearable to see a constant stream of negative political posts from her.  When she posted a video liberally laced with profanity and racial slurs, I had to say something.  So I sent her a private message.  Here’s a few excerpts from our chat:

Me: “Let us consider one another in order to stir up love and good works,” (Hebrews 10:24).  Is this encouraging?  Is this edifying (does it build people up)?

Here I choose to ignore what she may have intended as a slam at me for quoting the Bible to her.

Me: Honey, look at some of the angry responses you’ve gotten on your posts lately.  Is this really what you want?  Is this bringing people closer to Jesus?

Cat: Apparently you are living in a dream world.  Being tolerant and conditioned over several hundred years has gotten us this far.  Have you been keeping up? . . .

Here she launched into a racial/political rant, which I will spare you.

Me: You want to inform people, I can respect that.  But is this information helping people find their way to Jesus?  I went back and looked at the comments on your recent posts, and I don’t see anything besides anger.  I’m sorry, I will leave you alone if you want, but I just think we really need to be focused now that the end is so near.

More vitriol and accusations that I am somehow naïve and uninformed because I don’t embrace her position.  Ending with:

Cat: . . . You’re not going to change my mind.  Going back and forth with me is not helping yourself or others.

Me: I agree, going back and forth is not helping.  Thank you for being open to a dialogue with me on the subject.  God bless you!

I am learning that I don’t have to win every single argument.  Sometimes the better thing is to walk away from an argument for the sake of peace.  I do try to be light and salt in my corner of the world as well as my corner of the internet.

As I write this today, look at the prophecy that just now came to my inbox:

Let your light shine in the midst of a dark and crooked generation.  You can’t change the atmosphere of the whole earth, but you can make a difference in your sphere of influence.  Refuse to allow evil to rule where you have spiritual authority, says the Lord.  Be righteous in all things.

Isaiah 60:2 – For behold, the darkness shall cover the earth, and deep darkness the people; but the LORD will arise over you, and His glory will be seen upon you[1].

Get out there and make a difference in your sphere of influence.  Shine your light in this dark world.  But do choose your battles carefully!  God is good!